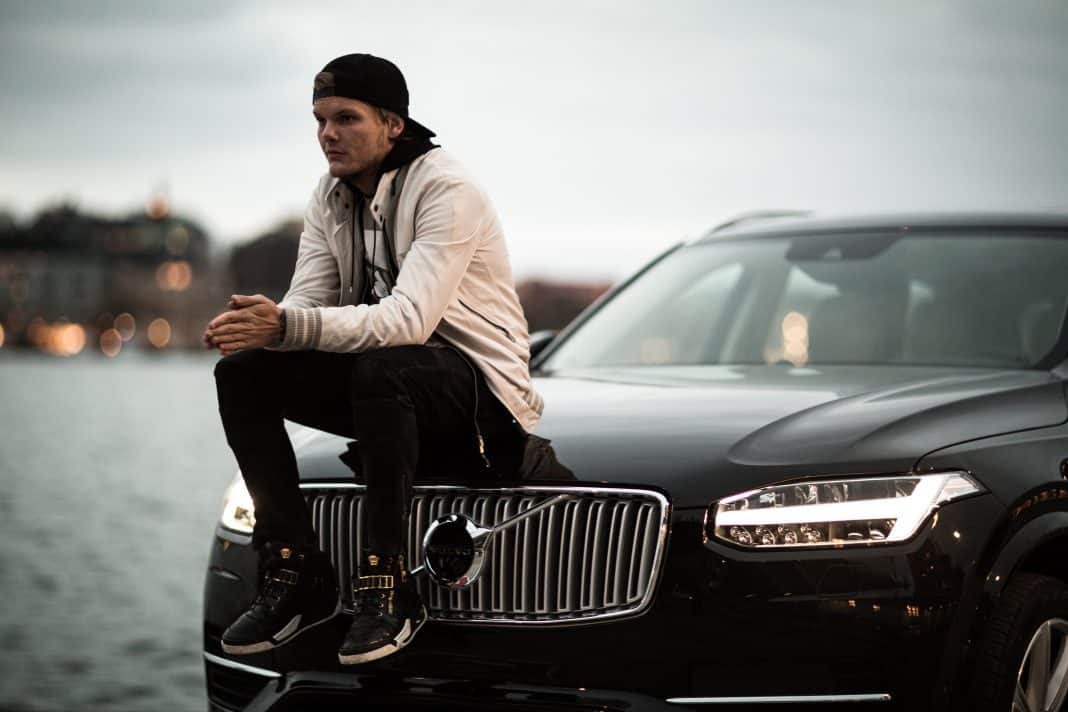 What do you get when you combine the world’s greatest EDM DJ and a legendary car-manufacturer?  Apparently an amazing new re-working and accompanying music video for “Feeling Good”.  Between the two Swedish native entities, they really put on a great video for their fans, car-owners, and country alike!

The arrangement has been produced by Avicii, with Audra Mae on vocals.  The music video was filmed on location in Stockholm and Osterlen, both in the southern part of Sweden (where Volvo and Avicii are both from).  Honestly the perfect energy and excitement of the song matches well with the attitude and quality that Volvo also puts into it’s automobiles.

This video is a lot deeper than just making music and having fun though.  Check out what Avicci had to say about his recent collaboration with Volvo and how important Sweden is to him:

“In the past six years I have been on a never-ending tour, apart for the last nine months during my time-out. I did around 325 shows in a year with traveling on top of that. It couldn’t continue. In the end I had to re-evaluate my situation and change my lifestyle. Sweden is an important place to me, it’s where I gather my strength and energy with family and friends. This whole process of re-evaluation and renewal is what Volvo encouraged me to visualise in the music video. I think we did a great job together.”

Even Volvo themselves chimed in at how delighted they were to work with the highly acclaimed DJ and music porducer:

“We were delighted to have the opportunity to work so closely with Avicii on this campaign, as it reflects something that is happening for both Avicii and for the Volvo Cars brand. We are entering a new era – a New Beginning, as we have called the campaign. We have gone through several years of intense investment and we have refined our brand. The result is a new, more nimble and customer-responsive Volvo Cars.”

If you are a fan of Volvo or Avicii you will appreciate the quality of this new campaign, and for the newbies, enjoy your introduction to these two established and entertaining brands.

Check out the all-new Volvo x Avicii Official Video below:

Volvo has been in operation since 1927. Today, Volvo Cars is one of the most well-known and respected car brands in the world with sales of 465,866 in 2014 in about 100 countries. Volvo Cars has been under the ownership of the Zhejiang Geely Holding (Geely Holding) of China since 2010. It formed part of the Swedish Volvo Group until 1999, when the company was bought by Ford Motor Company of the US. In 2010, Volvo Cars was acquired by Geely Holding.

Seven Common Automobile Accidents and Tips for How to Avoid Them

How To Wax Your Jeep’s Hardtop