A Brand for The Ages: The History of Ferrari 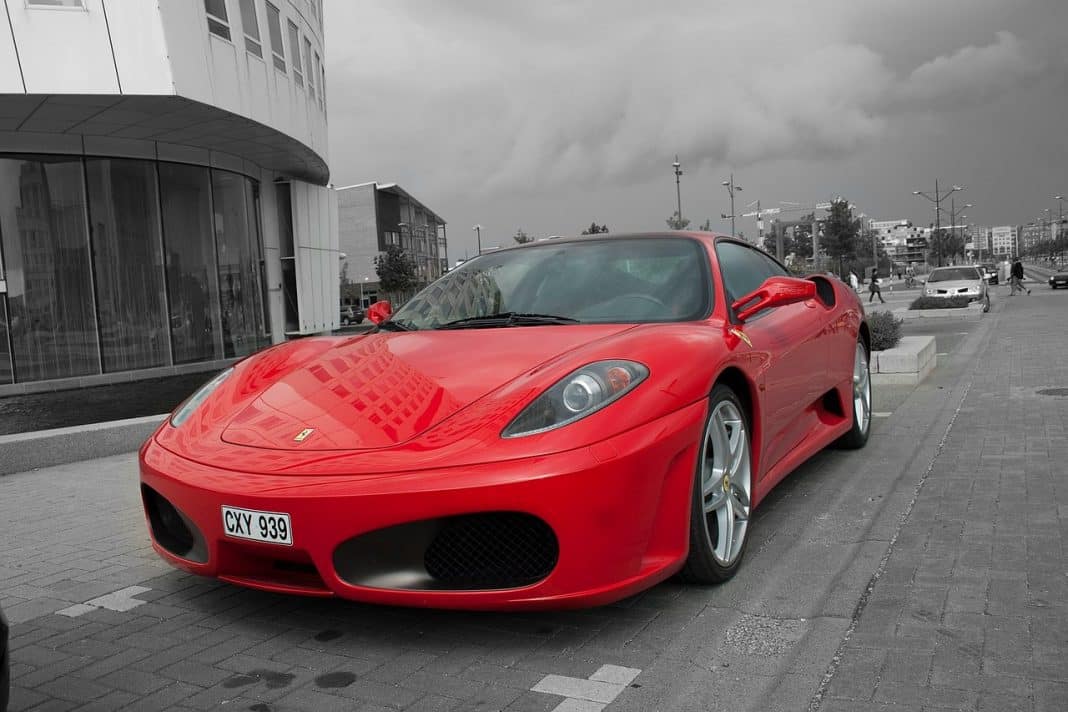 The History of Ferrari:

Ferrari is a company that begins with an illustrious history in the year 1947. This is when the very first vehicle made its way out of the Ferrari factory in Maranello Italy. This first performance for Ari was called the 125 S and it still stands as one of the first sports cars that really showcase the determination and passion of what a carmaker could achieve.

Enzo Ferrari had been designing sports cars for his entire life and although he was an extremely accomplished driver having been named an official Alfa Romeo professional driver in 1924 he had a passion to create on his own and within five years he had gone on to make adjustments as well as to work with other drivers to improve the status of their racing cars. Through countless tuning and assistance Ferrari helped an early generation of racing drivers become elite and the same pedigree is found in many of the for Ari racing teams that we see today.

In 1939 Ferrari’s early stages began when Enzo Ferrari finally made it his own company operating out of the Scuderia buildings at auto Avio Costruzioni. While they made many modifications to existing cars such as the 815 spider in 1940, it wasn’t until Ferrari began to design and build the iconic 12 cylinder engine that the company became a driving force in motorsports.

Here are some images of the beauty that Ferrari has blessed us with for the last 65+ years!

Buying A Car In Utah: New and Used Car Guide