The History of Koenigsegg 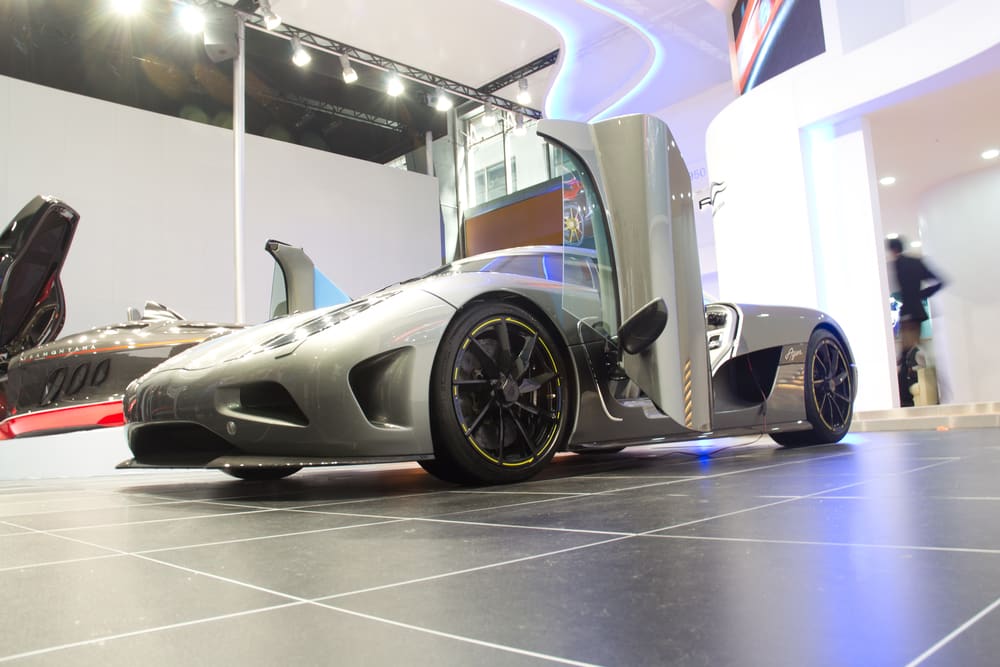 Koenigsegg has always been known for producing some of the wildest sports cars and supercars in the entire world. It turns out the founders wanted to do exactly that all along anyway. Christian Von Koenigsegg had a dream since he was five years old to produce the perfect sports car and dedicated his life to this mission. Christian Von Koenigsegg was nothing short of a tech genius in his early years. He produced an early version of the ipod called chip player and abandoned the design in his teens. He invented a new form of slot flooring and even created his own import export business before the age of 20. At the age of 22 however he decided to fulfill the promise he made to himself at five years old. He set up Koenigsegg in hopes to produce the supercar he had always dreamt of.

He spent the early years of the company sketching and modeling cars and took several years to develop the full working prototype with a specially designed interior. The first official Koenigsegg CC8S was built in crash tested to be European legal for road car standards and shortly after this testing the first model went into production.

Even since the early days of Koenigsegg the company was committed to quality producing just a few cars in its first five years. Only 55 of these rare vehicles were produced between 2002 and 2007. And in 2003 the car manufacturer was forced to move to an area where they could test the cars and high-speed on an air strip to measure performance.

The first Koenigsegg actually caused quite a stir when it debuted as a concept car. Future models of the car including the CCR in 2004 caused an even bigger stir when they snatched the speed record away from production car manufacturer McLaren.

Since it snatched its first record Koenigsegg has always been in direct competition with the top engineered sports cars and supercars in the world. These are all handbuilt cars and just about every Koenigsegg is produced using over 300 different hand formed carbon fiber pieces. The cars are even crash tested in excess of 250 mi./h to ensure optimal safety no matter how insane people plan on driving them.

Today Koenigsegg continues to produce absolute Hypercars. Using the lightest possible materials and developing engines that maximize horsepower capabilities Koenigsegg is producing cars today like the CCX or model that’s capable of putting out 1018 base horsepower from a supercharged V-8.

Preparing Your Luxury Car for All Seasons