The History of Aston Martin 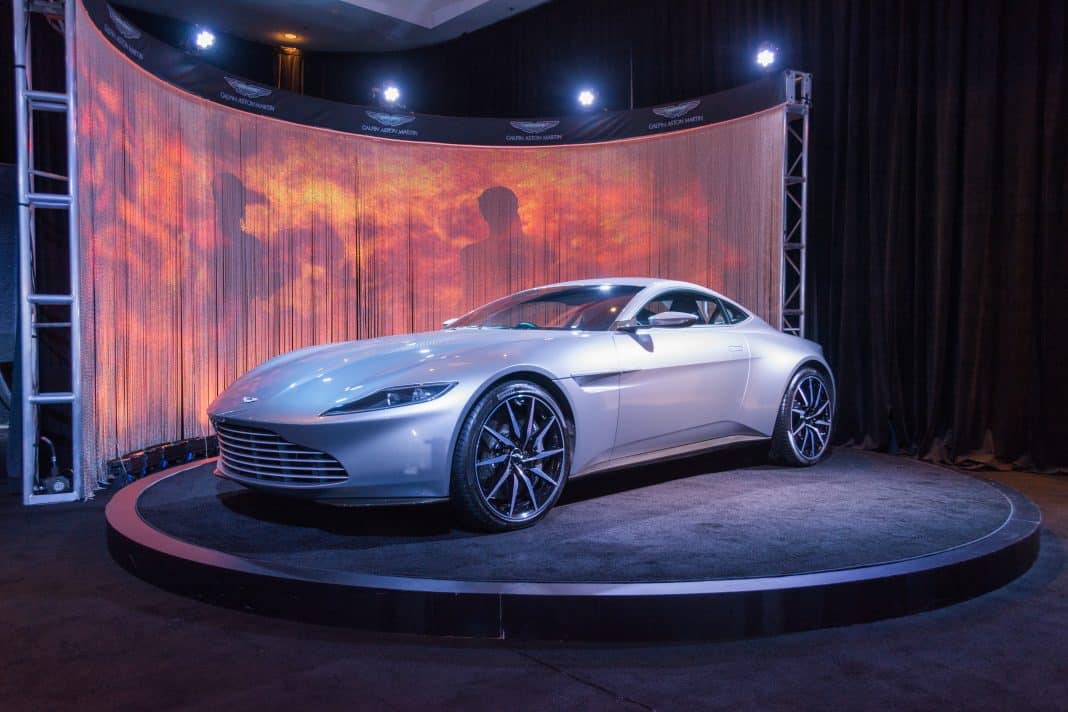 If you have ever seen a bond film, there’s a very good chance that you have probably coveted an Aston Martin at some point in your life. Aston Martin has an extensive history before Bond however.

This UK automaker was actually born out of a two-person operation working out of a tiny workshop in London. The rise to fame was extremely dramatic and persists over 100 years.

Robert Bamford and Lionel Martin started to develop the first Aston Martin’s in 1913 producing the Aston Martin in the year 1914. The name Aston Martin actually comes from one of the fastest runs of the Aston Hill Climb in Buckinghamshire England for the time. The car that these two built became registered under the name Aston Martin shortly after it proved itself on the track and this was the beginning of a performance icon in the motoring world.

Although it took some time before Aston Martin began to produce actual production vehicles and before the iconic wing logo was created, the vehicles continued to be tweaked for competitions and hill climbs throughout Britain. It wasn’t until 1927 that the car entered into its full production line and the company was able to produce over 100 cars in the span of 5 years. The Aston Martin Series 1- Series 3 were only produced in revs of less 170 cars each. It wasn’t officially until the DB2 That Aston’s really entered into full production.

While we didn’t start to see the iconic shape of a modern Aston Martin until the late 50s and early 60s, a huge breakthrough for the brand occurred in 1964. This is when the movie Goldfinger came out. In the third Bond film we see on driving an early DB5 which spawned a huge increase in sales for the company and would skyrocket the company into international success.

The rest of Aston Martin really is history and the company has done nothing but evolve to combine power, beauty and soul into every new vehicle that they have produced since their early start in a small garage. These are still handcrafted monsters at the height of automotive engineering. From their road versions and track accomplishments Aston Martin is one of the most loved and most desired British sports cars today.

Custom Tinting For Your Ride