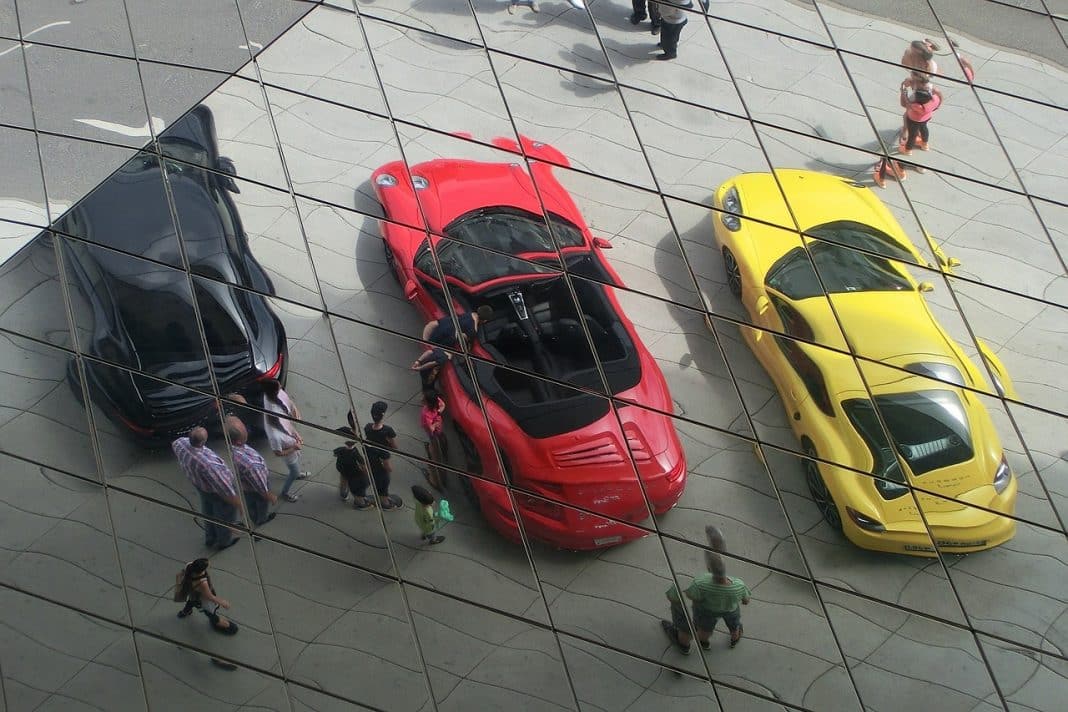 Porsche is still one of the most sought after large automakers simply because it’s a name that is synonymous with quality and luxury. While Porsche is heavily recognizes one of the top independent makers of high-performance luxury and sports cars the name has an extensive history as well. The founders of Porsche were a father and son team that created a shop of 200 workers in 1948. 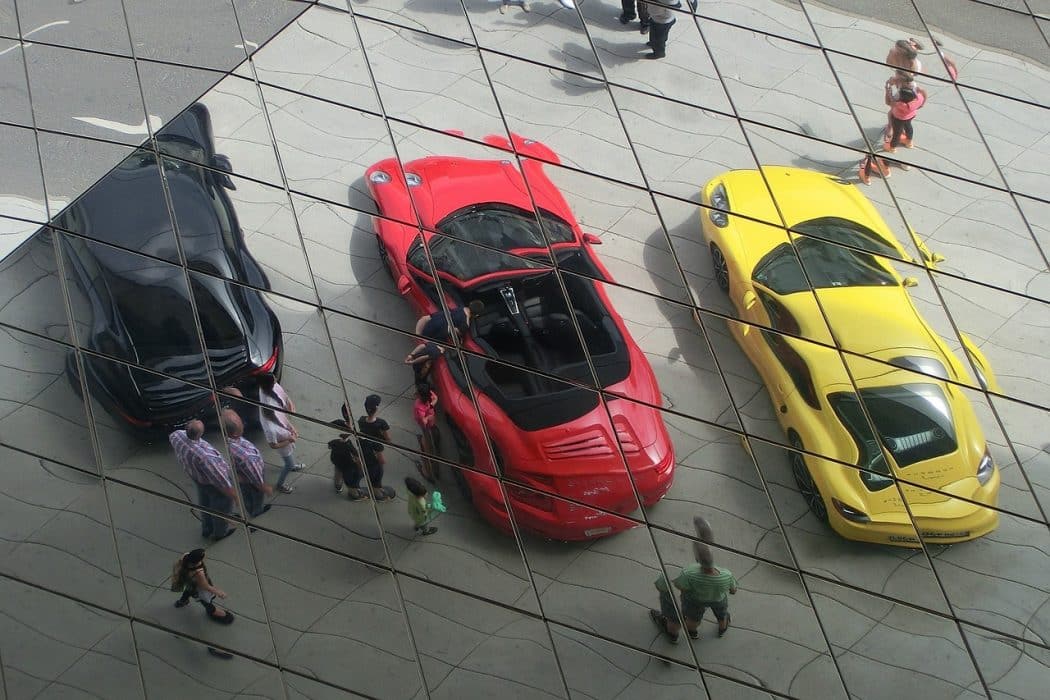 The senior father of Porsche had previous experience working at Daimler-Benz and he created his own engineering firm in 1931 which was responsible for designing and creating the Volkswagen beetle. With over a half century of experience in engineering four-wheel-drive electric and gasoline hybrid vehicles it was his goal in the 1930s to step into the marketplace and begin producing highly competitive performance vehicles.

This dream quickly became reality when the first Porsche rolled off the assembly line. The Porsche 356 was a 40 hp souped-up Volkswagen beetle engine that was rear mounted. What made the first Porsche very different from a beetle however was its comfort, it’s smooth handling and its reliability.

Porsche continued to expand on its name creating more powerful versions of the 356 until eventually it reached a breakthrough with the Porsche 911. In 1960 for this iconic Porsche sports car launched and change the motoring world forever. Finally Porsche was producing vehicles that were not only comfortable, reliable and precision engineered but speedsters that could compete on almost any track as well. The 911 is still an iconic sports car and well sought after by many auto enthusiasts. Porsche has expanded on the initial 911 to produce concept cars, racing cars in the form of the 911 turbo and the first all-wheel-drive Porsche with the 911 Carrera four. It’s estimated that Porsche has won an estimated 24,000 auto races across the world with a record-breaking 50 class wins at Le Mans.

Check out a gallery of some Porsche vehicles below: