The History of Lotus – Quality In Every Car 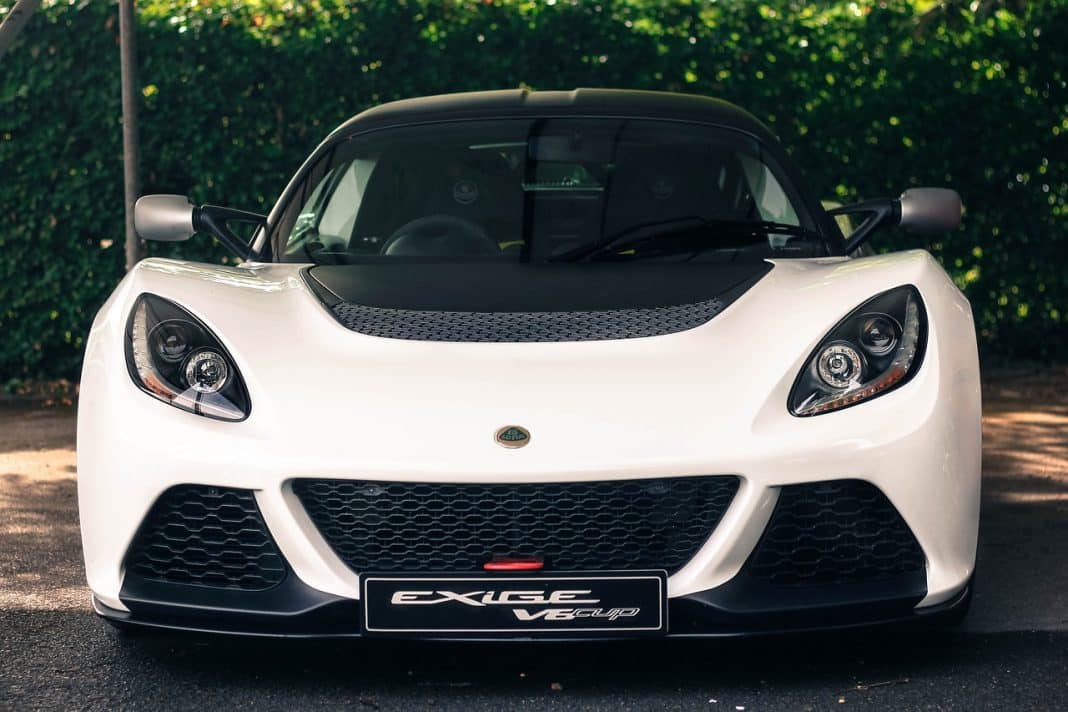 Lotus has never been known as a large automaker. While the company was established to measure its ongoing success in the quality of its cars rather than the scope of its sales. As a result Lotus was often an investor’s nightmare but a car enthusiast’s dream. Even in today’s modern Lotus we see the same type of exclusivity and quality in every build.

Lotus founder Colin chapman started the company building road cars as a side project and a means to improve on his racing addiction. Lotus did serve as the ultimate rival for Ferrari through the 40s and although the company took a long hiatus from the F1 track its history on the street still continues to impress. The sports car company continues to produce road cars which are capable of feeding anyone’s racing habit.

The company’s extensive history of street racing in building some of the world’s lightest sports cars continues through the 1940s and even up until today. With the inclusion of the ultralight super sports cars like the Evora Lotus has always been about putting power in small packages.

This couldn’t be more true in one of the very first modified Lotus cars. The first official Lotus was a modified 1928 Austin seven that developed enough prize money for Chapman to create his very own version of the car which in the 50s would become known as the Caterham 7 and even the Lotus super seven.

The Lotus super seven was perhaps one of the most amazing lightweight production cars that the company ever built. The car was all about control and being able to glide along effortlessly 120 mi./h in a tiny fiberglass frame. Lotus would eventually house some of this power and maneuverability into a prettier package with the help of the 1962 Lotus Elise. The Elise would become one of the ultimate lotus vehicles and combined with the future of Lotus engineering this is a name that still rings on today in the Lotus Elise sport and concepts.