The History of McLaren – From Race Cars To Road Cars 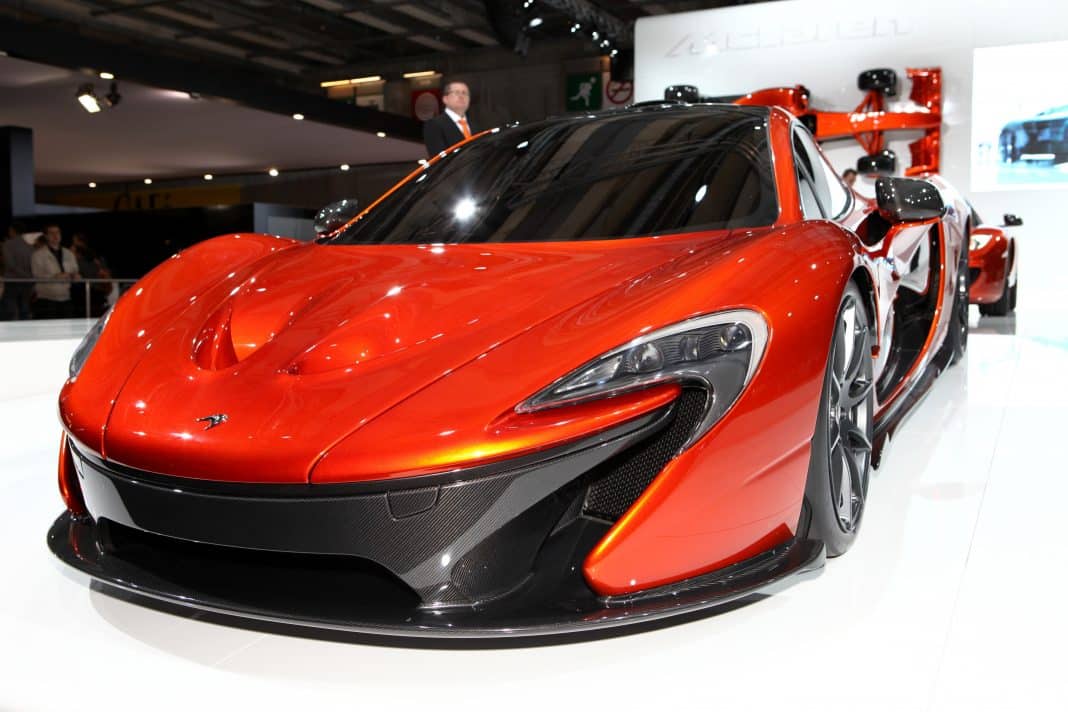 When we think of McLaren we often think of Formula One. While McLaren has been capturing Formula One titles over many years and Grand Prix victories in the hundreds, they have an extensive history dating back to the early 60s. McLaren is a car company that has evolved from the track to producing some of the world’s greatest road cars which are not only works of art but feats of engineering. As well as holding some of the top speed records for road cars and F1 McLaren is constantly pushing the envelope with materials, engineering and technology.

McLaren actually holds a variety of engineering titles in motorsports and the history of car making. Not only were they the very first to construct a car out of carbon fiber monacoque but some the road cars remained at the top of speed and horsepower podiums for years at a time.

McLaren was born out of a brands hatch win in a non-championship race in which the first McLaren vehicle was produced by an F1 driver by the name of Bruce McLaren. Although the first McLaren F1 car actually made its debut in 1966 after three years of development at Monaco it took several years before the car would actually obtain its first win in 1968. Since that time however McLaren has become one of the most successful F1 teams. Capturing eight constructors titles, 160 Grand Prix victories and 12 drivers championships.

McLaren was committed to building and racing these cars so much so that it actually cost him his life. On June 2, 1970 McLaren was killed testing a CanAm car at goodwood. The same car build was raised by Dan Gurney just 12 days later to a victory in the same event. McLaren isn’t necessarily about luxury it’s about performance and pushing the limits of engineering and that’s exactly what the company will continue to do in the future.

McLaren is a name that rings loud and far...
Read more

McLaren Automotive is stepping up its game

How to Recognise Whiplash Symptom