Charles Rolls and Henry Royce – The History of Rolls-Royce 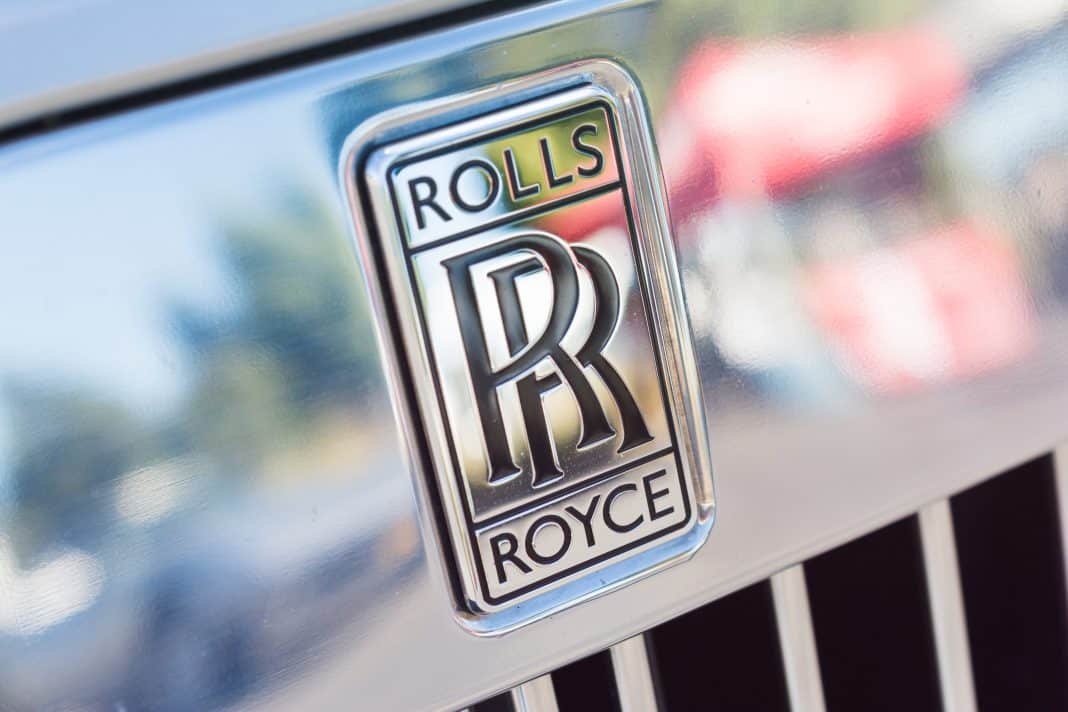 Henry Royce started designing the very first Rolls-Royce in 1904 on advice from a friend to finally create a reliable car at a lower price. Royce didn’t exactly follow his instructions however in and decided to focus on creating the world’s best motorcar regardless of how much it would cost to the end consumer. Today this same vision continues and Rolls Royce produces handmade cars nearly 100 years later that strive to obtaining perfection in automotive engineering rather than affordability.

The Rolls Royce logo is one of the most recognizable in the world and it’s become an icon for luxury internationally. This persona couldn’t have been more true when the first Rolls-Royce rolled off the production line in a 10 hp option. Within 10 min. of seeing the first Royce motorcar, an investor named Rolls agreed immediately that he would sell as many of the cars that Royce could produce. This was the dawn of the brand and the two names continue to represent this illustrious automaker today.

Charles Rolls went on to actually create the first UK Car dealership to sell these cars and it was with this kind of marketing and branding that Rolls Royce would quickly become known as the best motorcar in the world. The first major production car that was sold under this legendary title was the 1907 Silver Ghost. This model was eventually followed up by the first V 12 engine in the Phantom three through the 1930s. This marketing would carry even further through the 1950s as Rolls-Royce would pen an exclusive relationship with the royal family as car providers. As these vehicles were good enough for royalty many Hollywood actors and celebrities began purchasing them through the 60s and 70s.

In the year 1990 the BMW group purchased Rolls-Royce but many of the same ideals still exist in the carmaker today. The quest for perfection in a luxury vehicle is still very much a part of what Rolls-Royce works towards in every vehicle that rolls off their production line. They are still highly coveted as the “Best cars in the world” and driven almost exclusively by celebrities, actors and royals.

Exxon Mobil The Ultimate Oil For Any Car