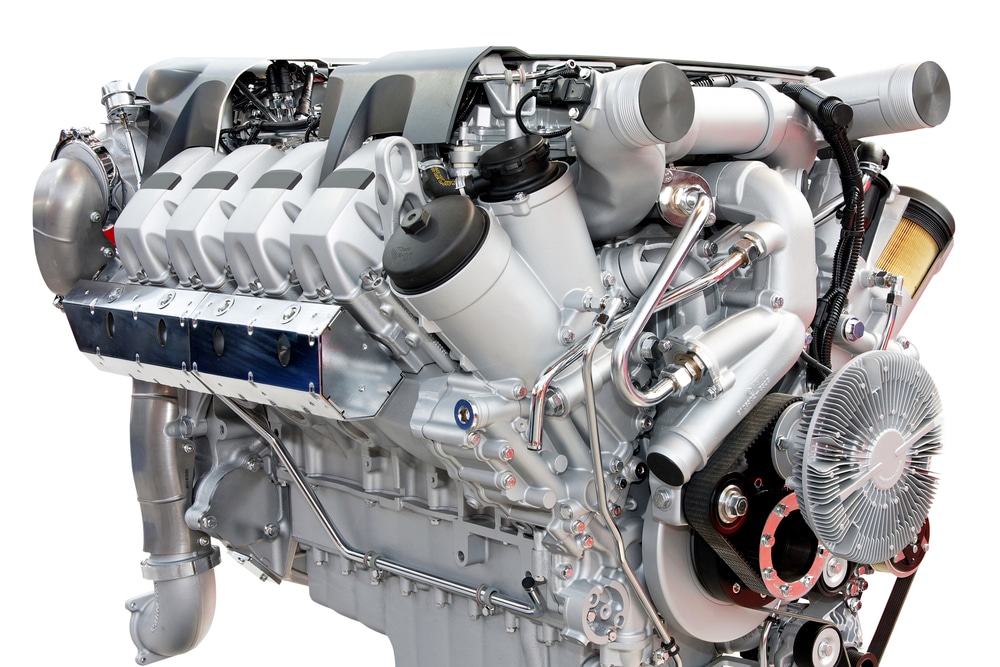 Many different pieces of equipment use diesel engines. Large trucks on the highway, tractors on the farm, and construction equipment at the dig site often use these powerful engines in big ways. No matter what you’re driving, it’s interesting to think how often diesel engines change the game and remain reliable machines to this day. Here are five of the best and most reliable diesel engines and why they’re still favorites among enthusiasts.

The Cummins 6BT is widely considered one of the best diesel engines around. This engine revolutionized trucking and diesel engines as an industry in the 1980s. The 12-valve version introduced direct-injection technology to the field, and a well-maintained 6BT is still a reliable choice for enthusiasts.

The 60 Series is the engine that helped keep Detroit Diesel afloat during a period of uncertainty with emission regulations changing the industry. There are a few noticeable differences between the 12.7L and 14L Detroit engines, but these engines ran smoothly until their eventual discontinuation in 2011.

There’s a reason why CAT is one of the first names people think of when talking about the best and most reliable diesel engines. The 3406 engine is a staple of trucking and is still a favorite when it comes to quality. The 3406 E remains one of the most sought-after engines and contains one of the highest torque outputs without additional modifications.

After the Clean Air Act of 1976, many manufacturers needed to make some changes, and Cummins stepped up to the plate with the 855 Big Cam. Throughout much of the late 70s and early 80s, this was the toughest, most durable, and most fuel-efficient diesel engine on the market, all while maintaining the necessary horsepower for larger trucks.

While the CAT 3406E remains a popular choice with enthusiasts, CAT designed the C15 as the next step up from this series. One of the most notable differences between the C15 and 3406 is that the C15 has better seals to prevent leaks and relief slots for putting less strain on the gaskets. Despite CAT halting production on the C15 in 2007, many rebuild kits are available, and it remains a popular engine choice among diesel enthusiasts. 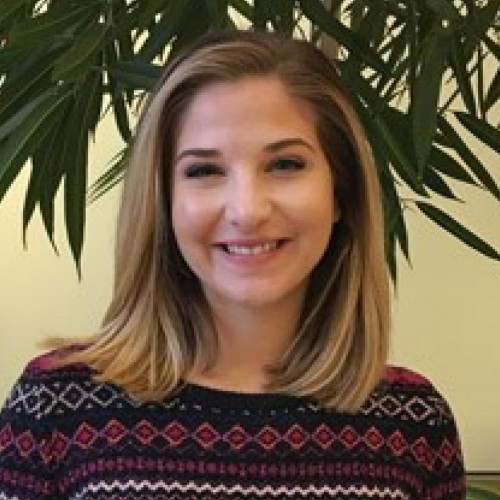 Automotive Aesthetics: How To Detail Your Car Yourself

Focus on the flooring and restoring any discoloration on the carpets when you detail your car. You’ll need to clean it but bring life back to the vehicle too.
Read more

4 Fun Cars That Are Great for Customizing

Car lovers are always looking for a vehicle that...
Read more

Reasons To Apply Paint Protection on Your Car

Will Gas-Powered Cars be a thing of the Past in Ten Years?