Technological Advances Are Showing Up in Vehicles at a Rapid Pace 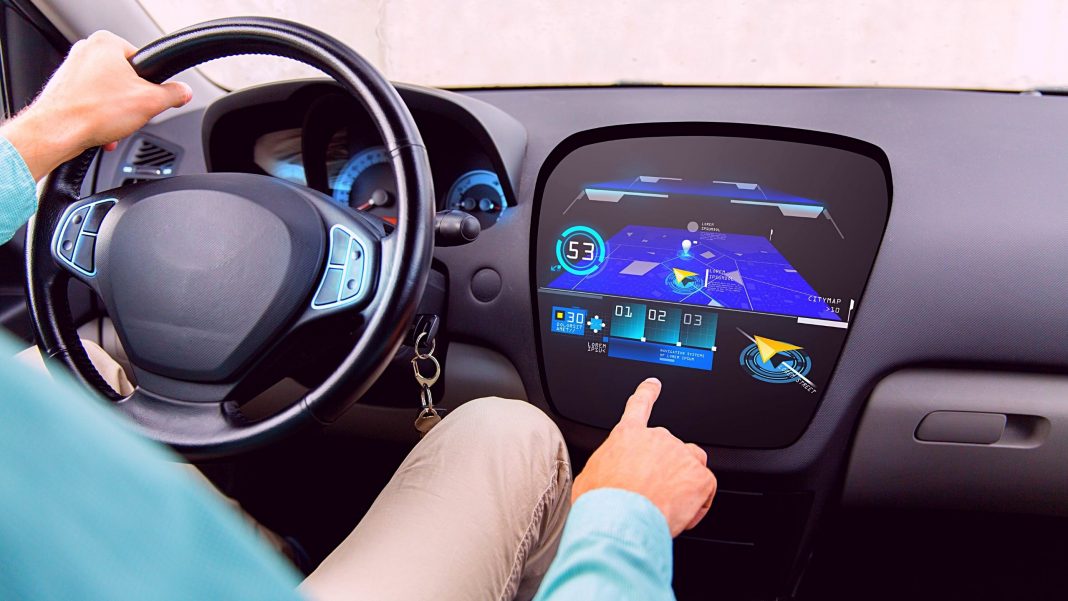 New technology for automobiles appears at lightning speed no matter the pace of the market.  Innovative safety features – and those focused on convenience – usually appear in the upmarket vehicles and gradually become more widespread as production is streamlined and the price of parts decreases.  Eventually most high-tech options become standard features, and people expect to see them on every vehicle that rolls off the lot.  Even such ubiquitous features as power steering and automatic transmission were once high-end extras, but car-buyers take them for granted now.

Camera systems are not just for vehicles in reverse anymore.  Updated versions like the BMW’s Valeo system and Infiniti’s Around View Monitor have multiple cameras that present a panoramic view for parking with guidelines, distance measurements, and an alarm in case an object is too close.

Autonet Mobile creates a Wi-Fi hotspot in your vehicle with a portable router and a 3G network.  Chrysler’s UConnect Web is a similar system.  Ford’s Ford Work Solutions is a more complex setup geared toward contractors that also performs other tasks like sending out invoices and creating spreadsheets.

Rear-mounted radars and night vision have been used in vehicles for a few years, but technology tweaks continue to bring them to the top of the list of new safety features.

–   Rear-mounted radar detects nearby objects behind the vehicle when it is in reverse, and now also scans the area for oncoming vehicles and alerts the driver to these with an alarm and with outboard mirror flashers.  The Chrysler radar system is called Cross Path Detection System, and Ford’s is Cross Traffic Alert.

–   Night vision’s newest update in the Mercedes-Benz Night View Assist Plus identifies pedestrians, indicating which direction they are moving and alerting the driver when they are too close.  BMW also began offering this update on their 2009 7 series. Vehicles display pedestrians on a dashboard monitor.  Some vehicles also offer a windshield display.

The days of blinding oncoming traffic are gone with the automatically controlled high-beam headlights in the Lexus RX. The Mercedes-Benz Adaptive Highbeam Assist program goes further by offering a gradual dimming feature based on the distance of the traffic, and lights will switch between high and low beams during sharp turns.

Parents who are aware of alarming trends in teen driving statistics may feel calmer handing the keys to their teenagers when their vehicles include safety and tracking features that allow them to set limits while still teaching responsibility.

–   Ford’s MyKey system gives parents the ability to program a volume limit on the audio system, limit the top speed to 80 miles per hour, and includes a warning alert that sounds until seat belts are fastened.

–   GPS tracking systems like the LiveView GPS Live Trac PT-10 can display a vehicle’s position on any Internet accessible device, and programs include a cell phone alert for speeds over a preset limit or for preset boundaries breached.  GPS tracking is also frequently used by companies that use a fleet of vehicles for business purposes.

The Mercedes-Benz’s Attention Assist technology establishes a driver profile and then monitors speed, steering wheel angle, use of the pedal, and acceleration to decide if there are any deviations and then alerts the driver that a break is needed.