The vehicles we drive are some of the most important possessions we own, so it makes sense that we would want to keep them in good condition. Despite this, many people choose to ignore very glaring problems with their cars in the hopes that they’ll fix themselves. This rarely ever happens, and the risk you run hoping for it could be much higher than you realize. Here are a few dangerous car problems you should never ignore for too long.

Any Kind of Leaking

It’s safe to say that nothing should ever leak from your vehicle. If you start to notice puddles or trails of liquid under your car, you need to fix those issues before they get worse. Whether it’s motor oil, coolant, or transmission fluid, all of these fluids should stay in your car. Their leakage is a sign of serious trouble and can cause dangerous car problems.

One of the most important parts of driving your car is feeling like you’re in complete control of the vehicle. If you notice that you have to fight your steering wheel to move your car the way you want it, get your steering system checked out as soon as possible. Various potential steering issues can cause you to lose control, and all of them put you, and every other driver around you, at serious risk of injury or worse. 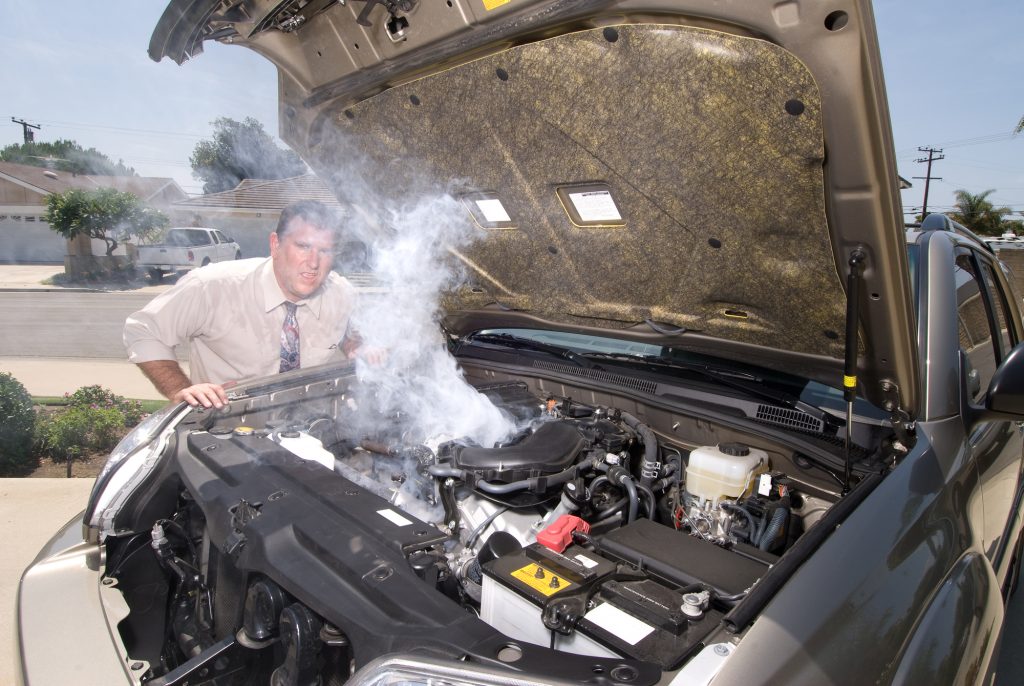 Cars tend to make a lot of noise, yet we seem to have a sixth sense about what noises are normal and what noises sound like something is wrong. If there’s a problem big enough that you can hear something is wrong while the car is on, it’s a big enough problem to have checked out sooner rather than later. Grinding or squealing noises, especially from the brakes, can indicate complications that could affect your safety in the long run.

Check out some exotic cars here.

4 Fun Cars That Are Great for Customizing

Car lovers are always looking for a vehicle that...
Read more

Reasons To Apply Paint Protection on Your Car

Whether your car is old or new, you should...
Read more

Why You Should Install a Rack on Your Jeep’s Roof