Will Gas-Powered Cars be a thing of the Past in Ten Years? 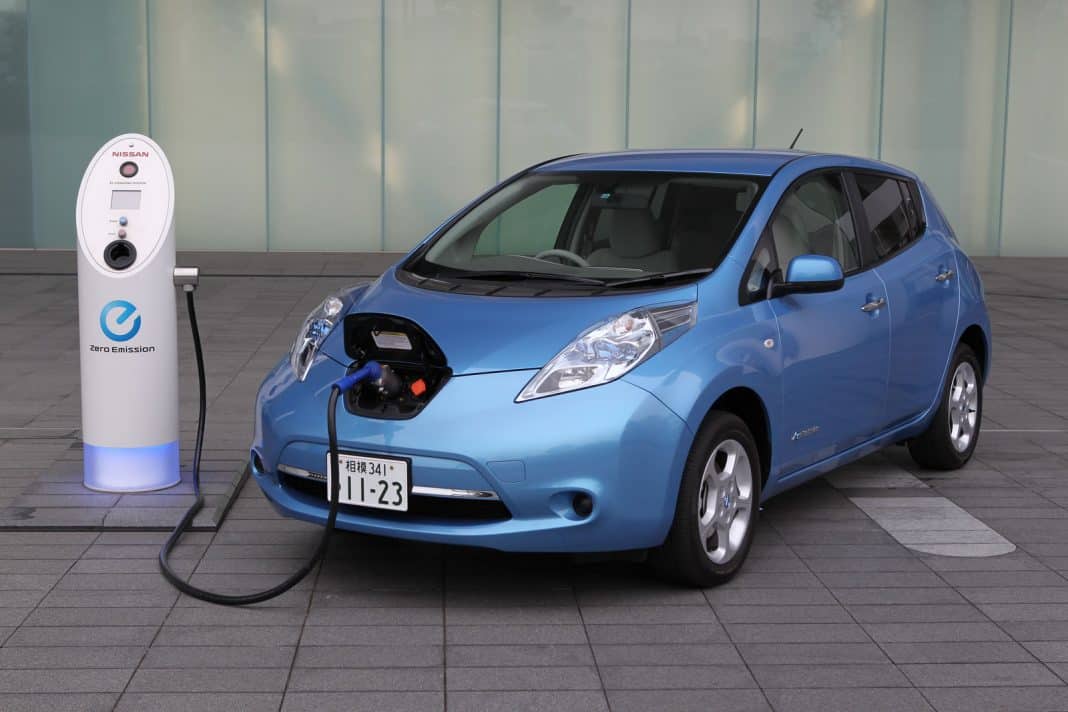 With the price of fossil fuels continuing to rise relentlessly and the need to reduce carbon emissions from all sources an environmental imperative, technology which enables transport to be powered from alternative sources is vital. The development of the electric car has provided a realistic choice for a growing number of motorists, enabling them to use cleaner and cheaper electrical energy to power their vehicles. Until now, one of the main barriers to wider use of the electric car was a shortage of points at which the vehicle could be recharged. Fortuitously, a new scheme from the Department of Transport will see dozens more charge points installed at hospitals, railway stations and urban locations (http://evnewsreport.com/hundreds-of-new-chargepoints-for-electric-cars-source-uk-department-for-transport/8565/). 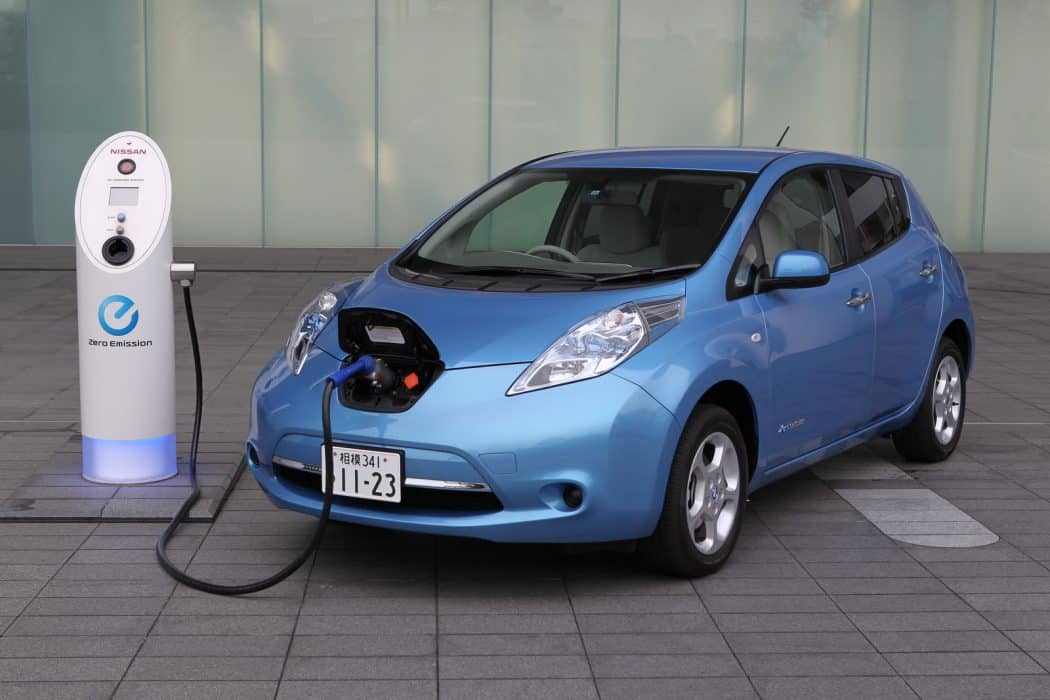 Greener Motoring for Everybody

The green credentials of an electric vehicle are impressive. An electric engine does not produce carbon emissions during its operation. Unfortunate by-products of the internal combustion engine, carbon emissions have been credited with accelerating climate change and exacerbating a range of health conditions in high concentrations, for example by busy roads. Whilst some protagonists argue that the electricity which powers the vehicle is still produced using fossil fuels, increased use of wind, water, solar and nuclear power electrical generation means the use of fossil fuels in the production of electricity continues to decline.

An attractive aspect of using a vehicle powered by electricity is the reduced cost of motoring. On average, an electric car costs between 1-3 pence a kilometre to run (http://www.bbc.co.uk/news/business-11985866). This contrasts favourably with the cost of using fossil fuel powered cars, when even the most economical vehicle averages around 4-5 pence a kilometre to drive. Many models of electric car are available at a subsidised price due to government intervention, enabling them to compete affordably with fossil fuel powered cars of a similar class.

One of the most serious drawbacks of an electric car is the charging time required to re-power the vehicle. Typically this can take several hours, meaning the car is out of action on a regular basis. Although most electric car batteries will last approximately the same mileage as a tank full of fossil fuel, the charge time is a significant disadvantage. Even with an increased number of charge points becoming available, long journeys in an electric vehicle are often impractical. A hybrid vehicle, which allows both electric power and fossil fuel to be utilised, is seen by many as a suitable solution to this problem.

Electric cars continue to have lower top speeds than their fossil fuel counterparts. Whilst this is not such an issue in urban areas or off the motorway, for longer trips the electric car is significantly slower. Insurance premiums can be higher than for a comparable diesel or petrol powered vehicle, as some insurers view the electrical technology as more risky than a conventional engine and there is an enhanced chance of running out of power in unfortunate locations, without the ability to rapidly get started again. These issues serve to emphasise the disadvantages of electric vehicles for longer journeys, particularly on motorways.

The UK Government continues to put considerable effort and financial assistance into promoting electrically powered vehicles as viable alternatives to traditionally fuelled transport. Unfortunately, speed and distance limitations, as well as the lengthy recharging times which electric cars require, considerably restrict their use. They are generally considered an excellent alternative for short, local trips when 24-hour access to a car is non-essential.

This article was brought to you by Transport Innovation.

Staff
Previous article2014 and Japanese Sports Cars: Here’s What to Expect
Next articleFive Essential Pieces of Automobile Maintenance You Should Know How to Handle

What You Should Know Before Off-Roading at Night