What Can We Learn From Tesla? 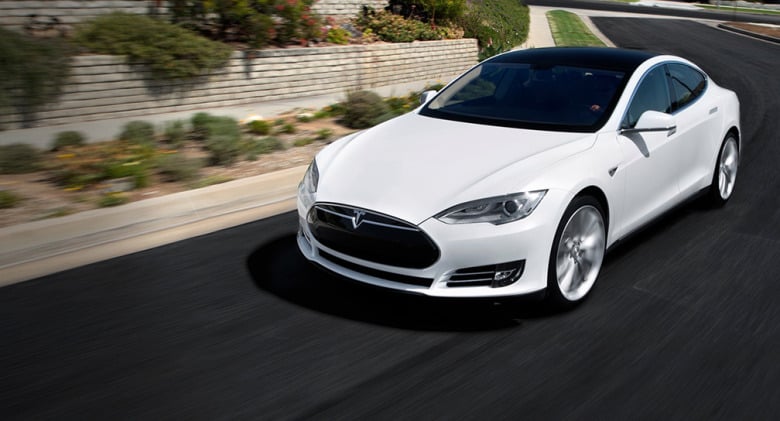 Electric cars are often touted as the car of the future. With gas prices being sky high, and global warming a major concern, many people are looking toward these electric cars to solve both problems easily.

One company, Silicon Valley-based Tesla Motors, has been working on the electric car project with dedication, determined to get a viable and economical electric car on the market. However, based on its current performance, the electric car, while a great idea, might be easier to create in theory than it is in reality.

There have been several controversies relating to the vehicle, and most have to do with its performance. In one particular instance, Tesla accused The New York Times and reporter John Broder of faking a story about the poor performance in the 2012 article “Stalled out on Tesla’s Electric Highway”.

In this article, Broder reports that the vehicle, a Model S Sedan, that he was driving as part of cross-country test drive has significant issues with holding a charge. He reported that even though he was driving under the speed limit and not using any amenities, including heat, the battery barely stayed charged long enough to cover any significant distance. During the last leg of his trip, he reported that the vehicle stopped working entirely. The photo of the model S being hauled away on a pickup truck is now infamous.

Many readers jumped to defend Tesla’s position that Mr. Broder’s account was exaggerated to make the story more interesting. Many pointed out that he failed to follow the directions in the manual by not plugging the car in when not in use and not using the ‘max range’ setting. In addition, Broder’s handwritten notes lacked consistency, which drew his credibility into question.

Others support Mr. Broder’s stance, indicating that rolling out the model S, without enough charging stations available, was an error on Tesla’s part. In addition, most don’t believe that Mr. Broder’s account was faked, but that he might not have used the best fuel management techniques.

Tesla did manager to meet their delivery dates for some of the Model S vehicles in 2012. However, they fell short of expectations. In addition, there are still not enough free charging stations available to allow these owners to take long distance trips safely.

It appears that Tesla might have jumped the gun on producing the electric cars by not having enough resources to allow fueling of them. While Broder’s concerns might have been due to his lack of fuel management, one concern he had was completely valid and ignored: There simply aren’t enough charging stations available right now.

Even with a perfect design, the lack of electrical charging stations is a concern. When you add in the effects of human error and the possibility that some people might not follow the directions to the letter, it is entirely possible that other drivers will find themselves in the same position as Mr. Broder; stranded. A car is only as good as the system designed to support it. While in theory, the electric car is a good idea, it appears reality is a bit harder to attain. Instead of rushing to production, Tesla would do better to take a step back and address the issues that already exist in its electric car. 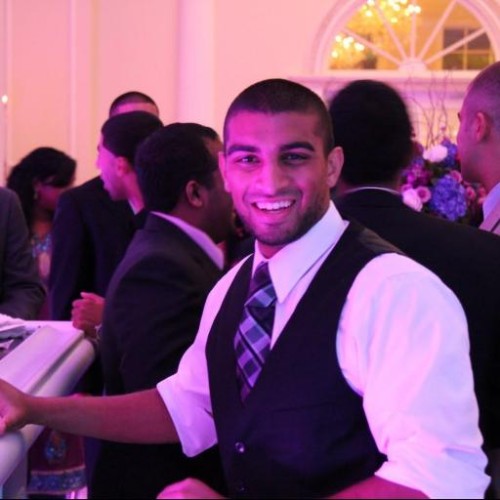 joshuajohn
Previous article
Where to Find the Best Loan for a Truck Purchase
Next article
A New Car Loan: Can it Really Change your Life?

The Revero has long been one of the world's...
Read more

Buying A Car In Utah: New and Used Car Guide

Paying Back A Payday Loan For Car Repair