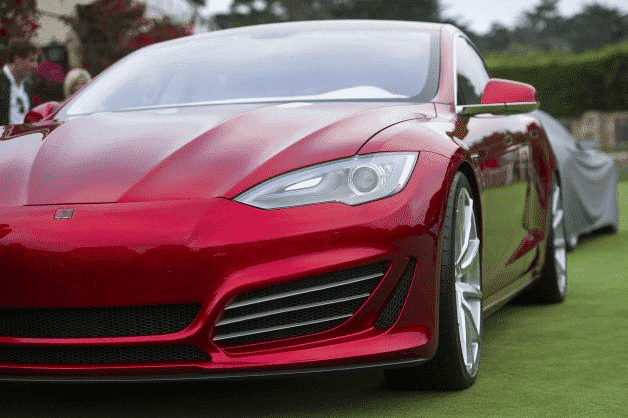 The Tesla Model S is the ultimate futuristic electric sports car. Only a few years ago, few could imagine that an electric car could go from 0-60 in just over 5 seconds. Steve Saleen challenged this speed by saying that the Tesla Model S was not actually that fast. His company’s version, the Saleen FourSixteen (416), is arguably the better car in nearly every category, including speed. The said car goes from 0-60 in just under 4.5 seconds.

But who in the world is Steve Saleen, and how has his company “come out of nowhere” to design such a revolutionary ride? Maybe his contribution to the Tesla Model S isn’t as surprising as it may seem from the outside.

The Tesla Model S Done Right
For those who are not familiar with the Saleen name, you are not alone. However, the Saleen brand is respected and heralded by many gear heads throughout the world. It’s the work they do to other cars that pouts them at a different level. For instance, they have gained quite the reputation for taking Mustangs, and similar sports cars, and upgrades them. They specialize in perfecting their interiors and power to the fullest extent. What Saleen ultimately produces is an incomparable and reliable luxury and performance vehicle.

Saleen recently showed their Tesla Model S 416 at Pebble Beach in California. For a price tag of approximately $152,000, you can own a fully tricked out and envy-of-all-of-your-environmentally-concise-friends version of the Tesla Model S. The car has upgraded technology in performance and style. It is more aerodynamic and has a new and improved cooling system in comparison to the original Tesla Model S.  Throw in improvements on the sway bar, chassis and software system, and you have a more track-friendly ride.

Though the car pack the same horsepower, the 416 reaches it more quickly and with the war-awakening rev we all love to hear. The brakes have also been upgraded to fit along with the larger wheels. They changed the interior a bit as well. Saleen calls their new model a “four seat super car” because they introduced their own bucket seats in the back. Now everyone gets to enjoy the ride. Fun fact: even the cup holders are upgraded, so there’s nothing to complain about now.
During the recent Pebble Beach unveil, Steve Saleen shared his electric car vision: these are not just a fad — companies should stick to making electric cars in the future. Saleen is now accepting orders for delivery of his take on the Tesla Model S: in addition to the $152K, it’ll take 6-8 weeks to have one of these bad boys at your front door.
Share
Facebook
Twitter
Pinterest
WhatsApp 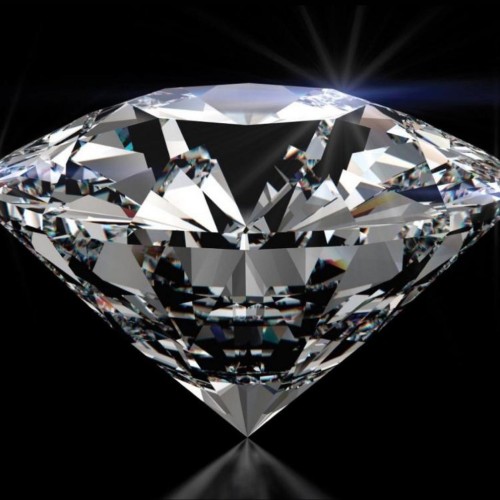 The Revero has long been one of the world's...
Read more

Gasoline Cuts And Chicken Guts – Innovation In The Tank

How To Increase Your Pickup Truck’s Resale Value

How to Buy a Used Car in Utah