McLaren Automotive is stepping up its game 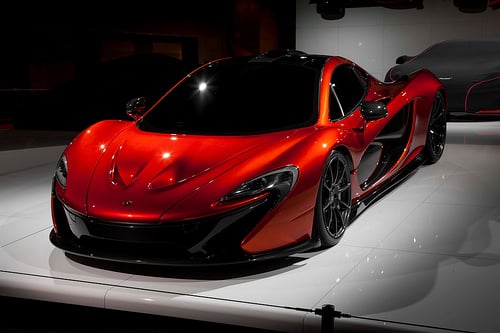 With a motorsport heritage like McLaren has, many people envisioned that their road production cars would be dripping in the latest technology and newest aerodynamics. Their previous effort, the McLaren F1, sent shock waves through the automobile industry because of its speed and acceleration. Many years later, the McLaren Group made the bold decision to venture into production cars on a serious and worldwide scale. Every car nut in the world was looking forward to their first effort and McLaren didn’t disappoint. Everyone, from the lads at Top Gear to every automobile website on the internet, had incredibly positive things to say about the MP4-12C and a couple of years later, it’s bigger and more impressive brother, the P1, made an even bigger impression. This article isn’t going to go into specifications of the vehicles, its more going to look at the design of the interior and exterior. So lets have a quick look at an overview of the two cars. 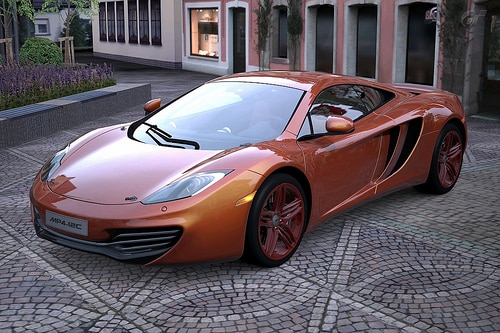 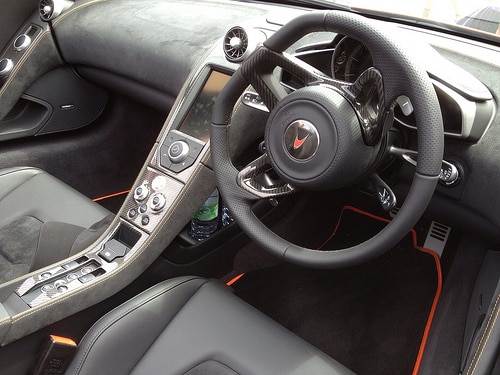 The interior is sleek and matches the aerodynamic design of the exterior. As you can see from the pictures, the MP4-12C is clearly a step up from many super luxury cars.

So if the MP4-12C was a looker, the P1 is simply a supermodel. The exterior of this car is probably the most beautifully designed car ever seen. Everything has been designed for aerodynamic efficiency to improve the handling although this has no negative effect on the look of the car. The subtle dips and curves of the car almost makes the car look as if its moving when stationary.

The interior isn’t as impressive, however, the interior is simply about keeping things as lightweight as possible and with an exterior that looks as good as the P1’s, who needs a stunning interior anyway!

What Can We Learn From Tesla?