2014 and Japanese Sports Cars: Here’s What to Expect 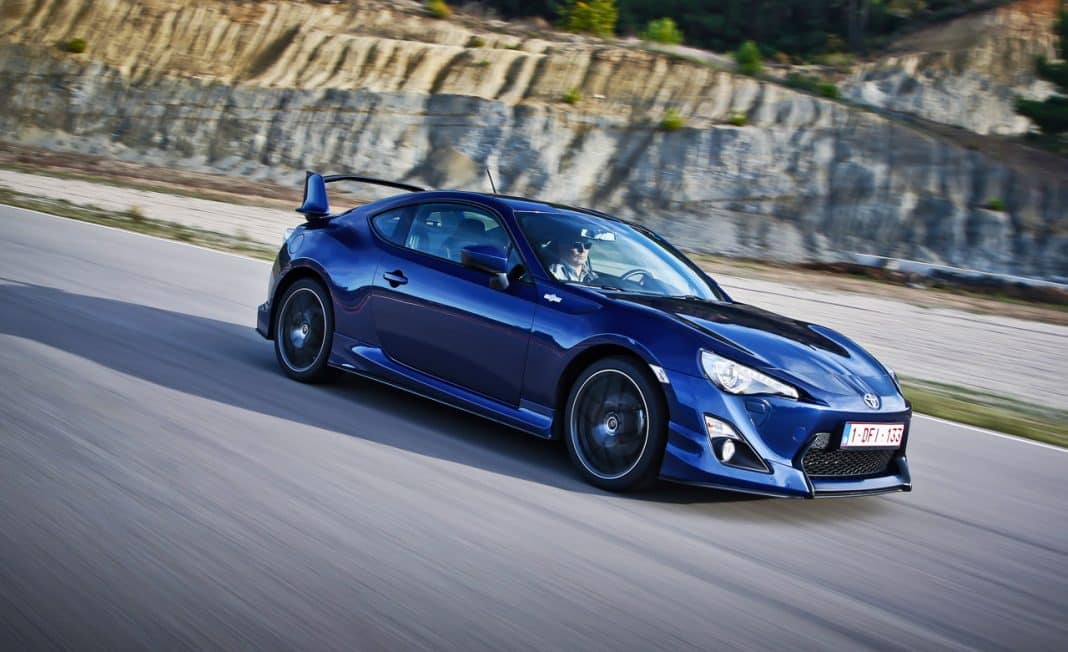 Each year brings with it new opportunities and innovations. Among the most anticipated component of new entrants to the vehicle market are Japanese sports cars. The nation has, in the past, introduced the world to some of the most innovative cars on the market. In 2014, sports car fans won’t likely be disappointed, as there are several vehicles that are likely to rev the engines of any car enthusiast. Here are three of the most impressive vehicles coming out of Japan in 2014. 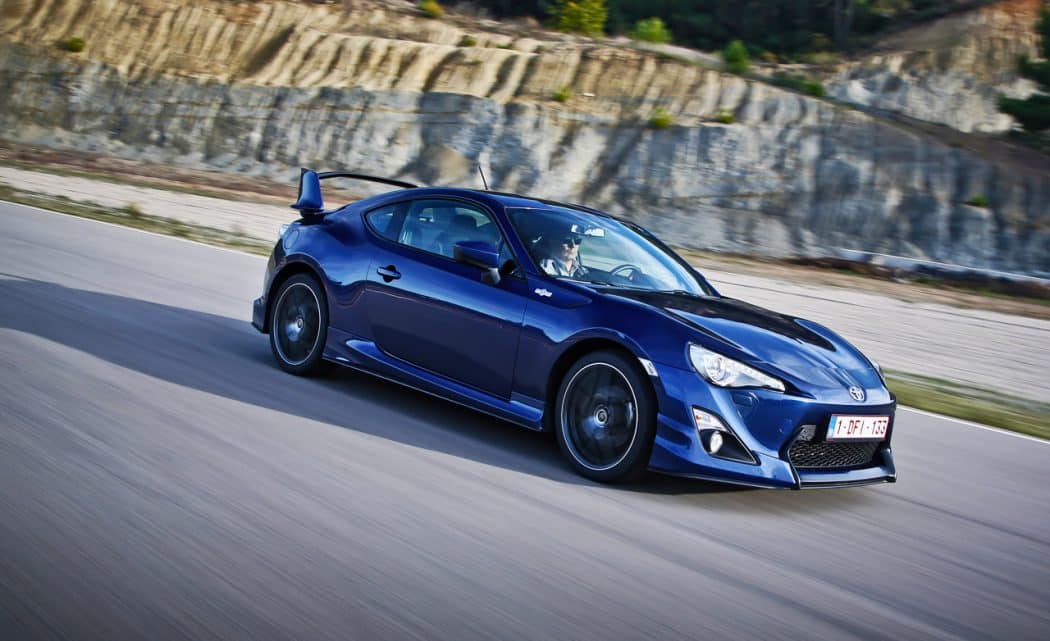 The Scion Fr-S is entering its second year on the auto market and it has some minor changes along with a slight price increase. The largest change on the vehicle is the new 6.1-inch touchscreen display, which is now standard. This display allows drivers to access Bluetooth and stereo systems, and it now has auxiliary and iPod ports. The vehicle also has new knee cushions located on the door panels, and at the sides of the center console. A premium audio system is a new feature that can be added if the buyer chooses to upgrade. This audio system is bundled with a navigation system and apps such as Yelp, TripAdvisor, and Aha.

The Mazda6 i Sport is a lightweight vehicle, but it does not feel that way. This is a solid car with struts that are bolted to the front of the car, and a multilink rear suspension gives the vehicle maneuverability. The suspension mounting points have been tweaked to enhance the vehicle’s stability and this also works to lessen any harsh bumps. The car has 17-inch wheels with all-season tires. Furthermore, the vehicle’s road noise is not overly harsh; however, it does produce 70 decibels at 70 mph. That means that once the vehicle reaches top speeds, it is among the noisiest in its class, though it is able to keep intrusive sound down at lower speeds. 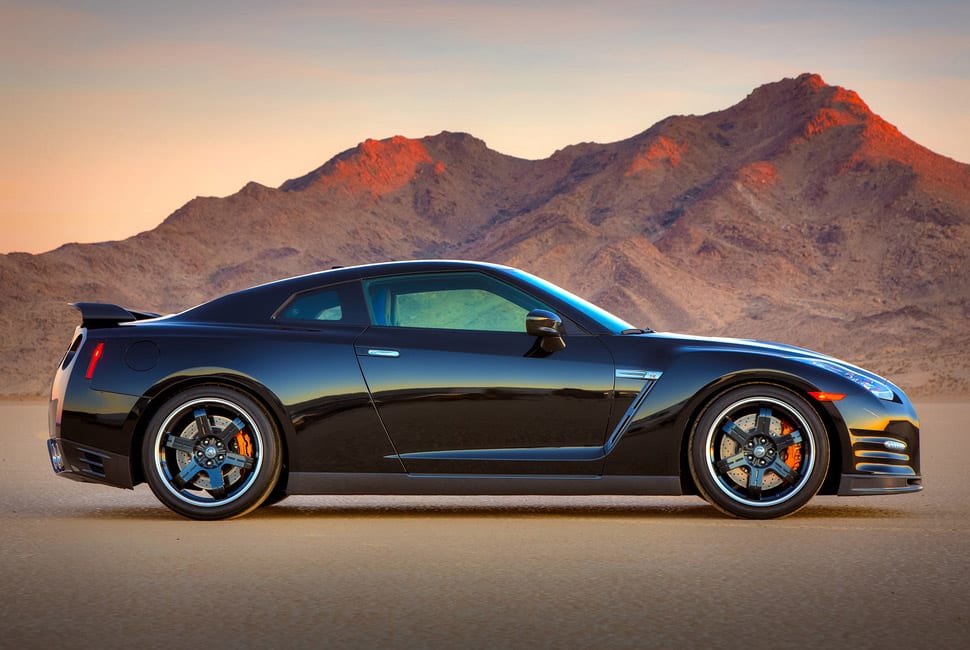 Probably the most dazzling feature of the 2014 Nissan GT-R is the direct-injected and twin-turbocharged 3.8-liter V6 engine that features 463 ib-ft of torque and 545 horsepower. This new version of the vehicle features several minor updates to the motor, including high-output injectors that are designed so that they create an improved mid-range punch. Also, the engine features a turbocharger bypass that has been reworked so it can sustain acceleration at high RPMs. Finally, the engine has a new baffle plate that provides better stabilization to the oil pressure. However, these features do not change the car’s acceleration numbers; they are already impressive as is.

Japanese sports cars have been among the most elite on the market. Fataldose.com has noted these companies have continued to tweak the features of each of these vehicles, which are often very anticipated on the market. Each one of these vehicles has proven in the past that they are among the top in their class, and as these new versions hit the market, they are expected to keep with a long tradition of leading the world in the development of sports vehicles.

Staff
Previous article
Buying a New Car? Six Secrets to Getting the Best Possible Auto Warranty
Next article
Will Gas-Powered Cars be a thing of the Past in Ten Years?

The History of Koenigsegg

Koenigsegg has always been known for producing some of...
Read more

Bugatti is still one of the oldest Italian companies...
Read more

Porsche is still one of the most sought after...
Read more

I’ll Take the Brute Force of the Dodge Challenger Hellcat

Using Your Vehicle for Hauling? A Quick Guide to What Haulage Insurance Covers (and Doesn’t)

Improve Your Auto-savvy With These Car Shopping Tips